Generation gap evident in how Canadians spend and save

Overall, Canadians are more likely to classify themselves as savers (58%) than spenders (37%). Savers are considerably more likely (45%) to prioritize paying down debt compared to spenders (26%), but a generational divide is less apparent. Gen Z (those aged 18-24), millennials, and gen X all cited paying down debt as their most important short-term financial priority (at 37%, 40%, and 37%, respectively). Boomers prioritized maintaining their lifestyle (37%). Where the generational divide is most apparent is in how Canadians choose to spend their income. Millennials (58%) and boomers (57%) are most likely to spend their money on experiences, such as dinners, concerts and vacations, while gen Z said they would rather spend their savings on material items, namely clothes and electronics. Almost half of boomers (47%) said they do not have any financial worries, compared to 77% of gen X who said they do. Younger Canadians prefer to invest their money in TFSAs, with 43% of gen Z and millennials saying they invest in a TFSA, compared to 31.3% in an RRSP. Retirement saving increases with age, with 48% of those aged 35 to 44 and 59% of those aged 45 to 54 saying they invest in an RRSP. Edward Jones conducted two surveys using Leger’s online panel (with 1,526 and 1,587 Canadians, respectively). The surveys were completed Dec. 13-16, 2019 and Jan. 17-20, 2020. Online surveys cannot be assigned a margin of error because they do not randomly sample the population. Generational differences are apparent when it comes to Canadians’ spending and saving habits, according to a study from Edward Jones. The study, released on Tuesday, found that boomers (those aged 55-75) are most likely to identify as savers (62%), while millennials (aged 25-39) are more likely to self-identify as spenders (42%).  Maddie Johnson Facebook LinkedIn Twitter Share this article and your comments with peers on social media Keywords GenerationsCompanies Edward Jones 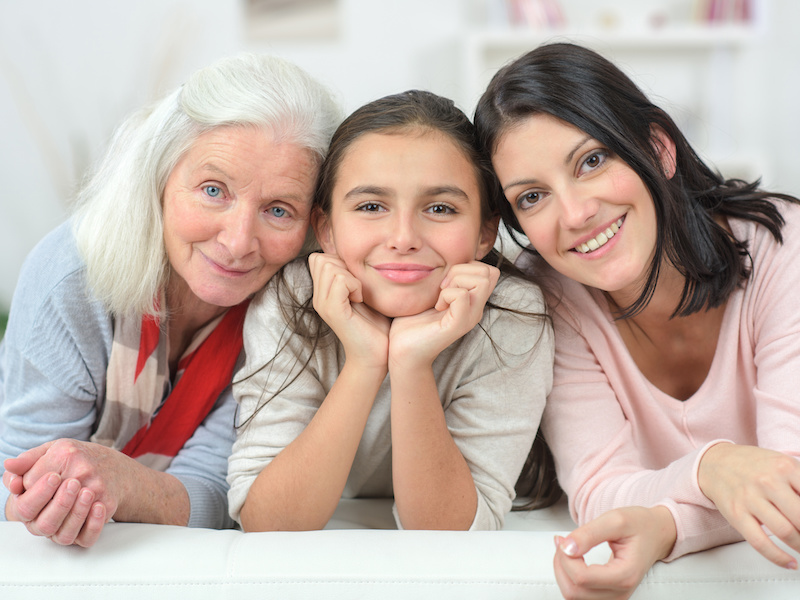